Simply a game-changer for the pharma industry, research, and science in general, it was just announced that AI experts DeepMind are ready to openly share their high-quality predictions for the shape of every single protein in the human body, as well as for the proteins of 20 additional organisms that scientists rely on for their research.

The information that has been unlocked is vast, and indeed is being hailed as one of the most important datasets since the mapping of the Human Genome.

It took decades of research to manually map just 17% of the protein structures within the human body, but quite unbelievably, less than a year for UK-based DeepMind to raise that figure to a huge 98.5%.

By using sections of previously solved protein shapes, their AlphaFold network was able to deduce new sequences which were then cross-checked for accuracy. The ambition now is that within months it can add almost every sequenced protein known to science – more than 100 million structures – to the 20k+ it has already mapped for the human body.

Sure to underpin many exciting future advances in our understanding of biology and medicine, and massively advancing scientific knowledge to date, it’s a great example of the benefits AI can bring to the science community and indeed humanity.

Most excitingly, in the hands of scientists around the world such as those at pharmaceutical service companies such as QUINTA-ANALYTICA, this new protein almanac will enable and accelerate research and open the door for further opportunities in the drug development world.

Find out more at deepmind.com or read their full peer-reviewed paper at nature.com 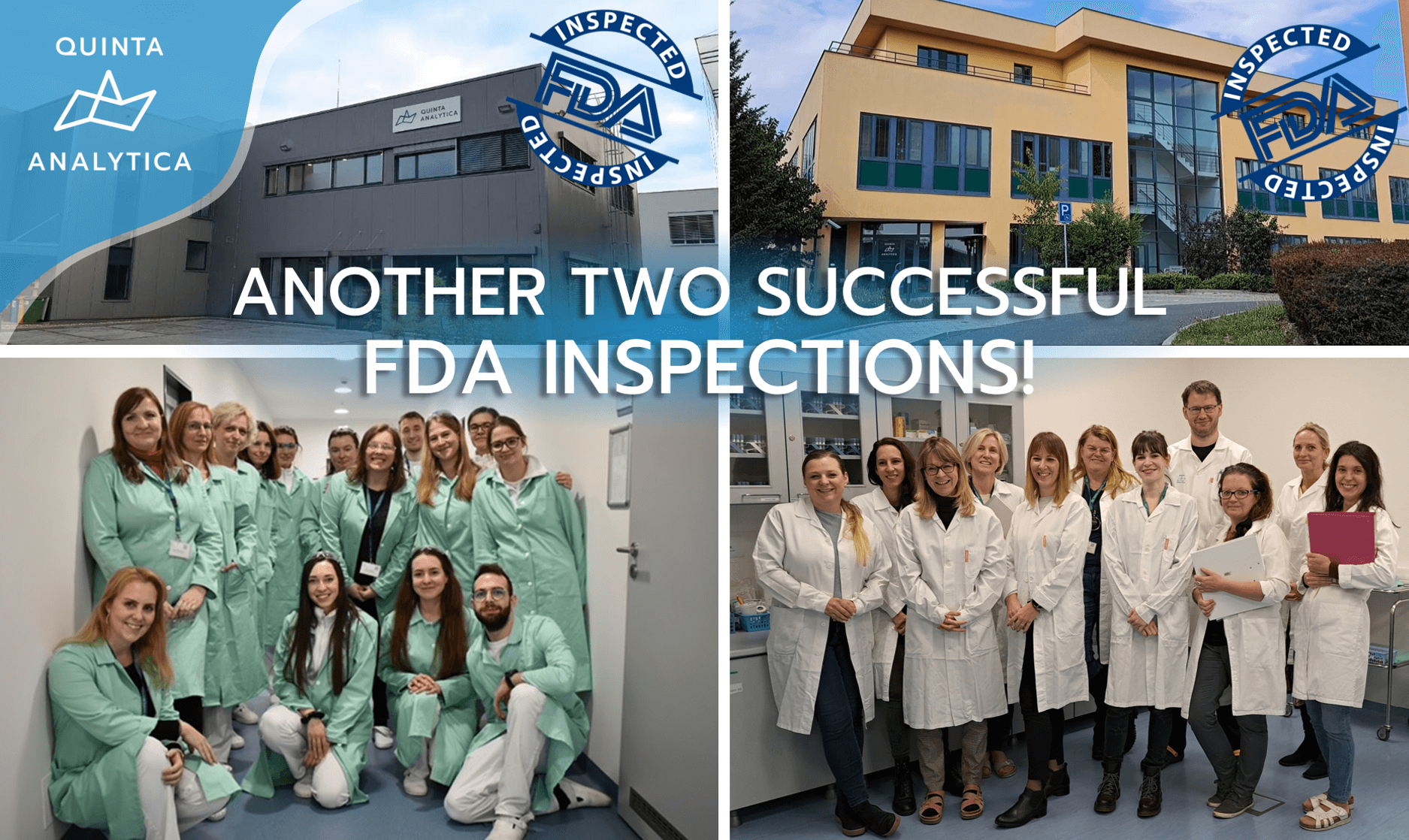 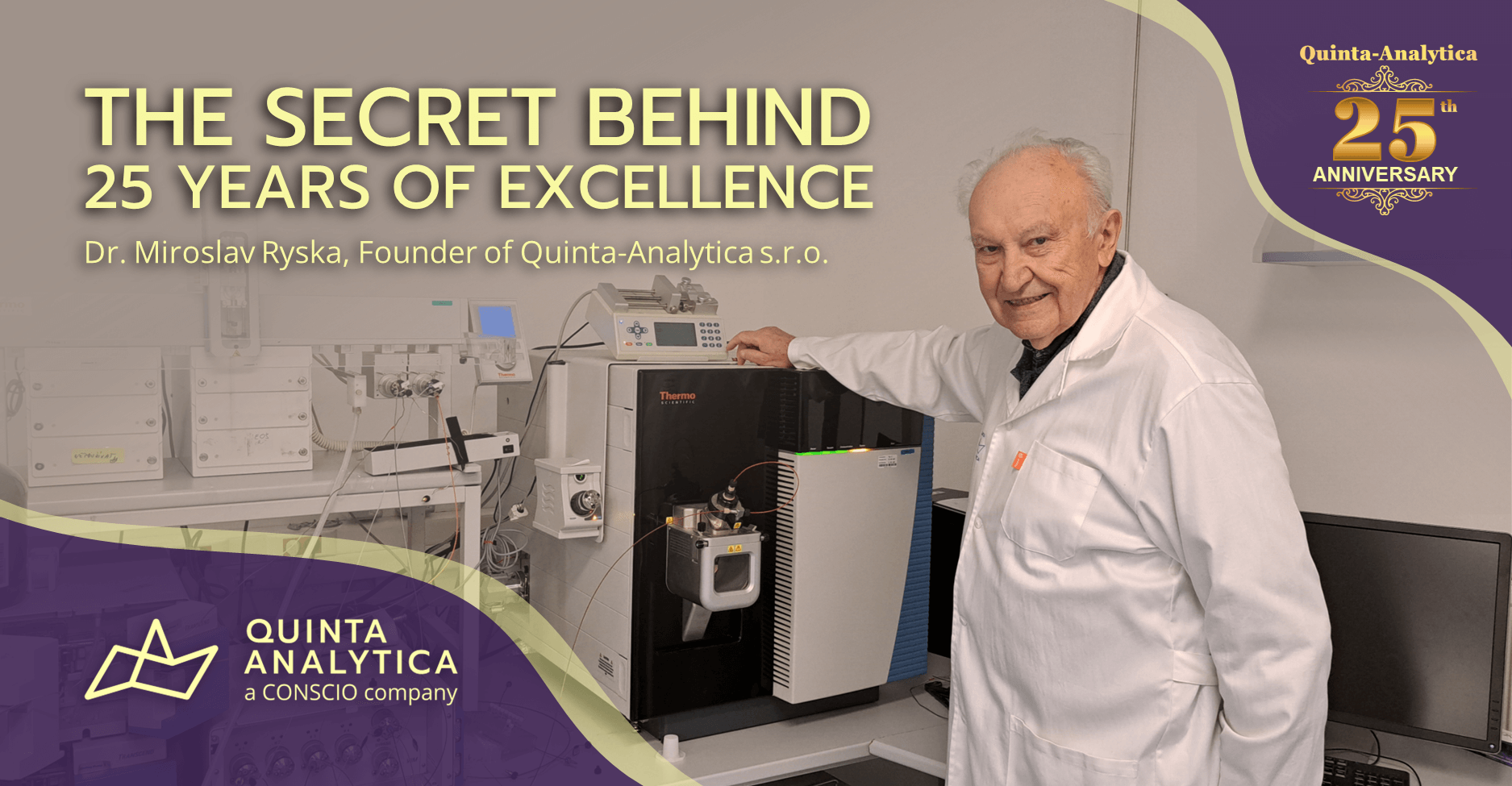 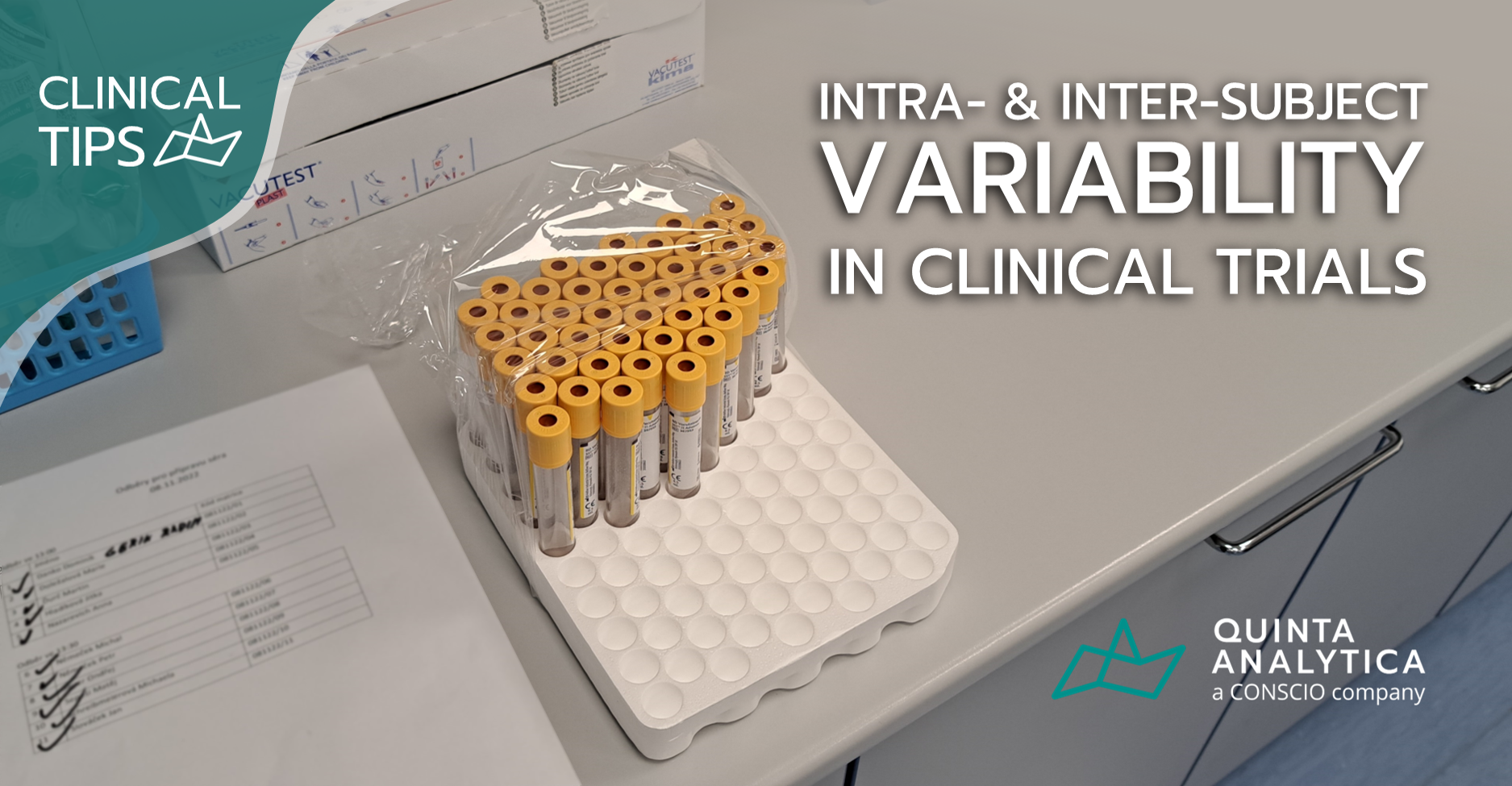