Deaths caused by infectious diseases have fallen by 70% since antibiotics were introduced on a large scale in the 1940s, yet we’ve seen a significant decrease in the number of new antibiotics reaching the market and this could be an issue.

Considering the last entirely original class of antibiotics was discovered in the late 1980s, and despite the fact there have been 164 FDA-approved direct-acting antibacterial new chemical entities since the early 1900s, only one single new molecular target New Chemical Entity (NCE) has been approved over the last 35 years.

The concern and lack of new drugs in this area is a very real problem when statistics show drug-resistant diseases kill around 700,000 people each year. But that’s just the tip of the iceberg as recent estimates by a United Nations report state that this could swell to a whopping 10 million a year by 2050 if no action is taken or new drugs are developed.

Unfortunately, the cost of bringing new antibacterial drugs to market is relatively high, and this is often offputting for big pharma; luckily though we’re not at a complete stop.  A significant amount of research has been done by small companies, who have discovered 81% of the antibacterial therapeutics currently being tested at the clinical level, compared to just 12% discovered by large biopharmaceutical companies.

Fortunately, there are signs that the industry is beginning to respond to the economic challenges they face in the development of antibiotics. The International Federation of Pharmaceutical Manufacturers and Associations’ launch of the AMR Action Fund a few years ago, with their mission of bringing 2-4 new antibiotics to patients by 2030 and supported by nearly $1 billion to aid the research needed to achieve this goal, is a fantastic step in the right direction and one we hope will kickstart similar initiatives globally.

As a pharmaceutical full-service provider, offering a range of bioanalytical testing, biopharma analysis, R&D, and in-house clinical trials, QUINTA-ANALYTICA stands poised and ready to support any new approach to solving what could, without change, potentially become a very serious and difficult challenge.

Learn more about Quinta, their 25 years of experience and A-Z portfolio of services here on our website or by getting in touch with us today! 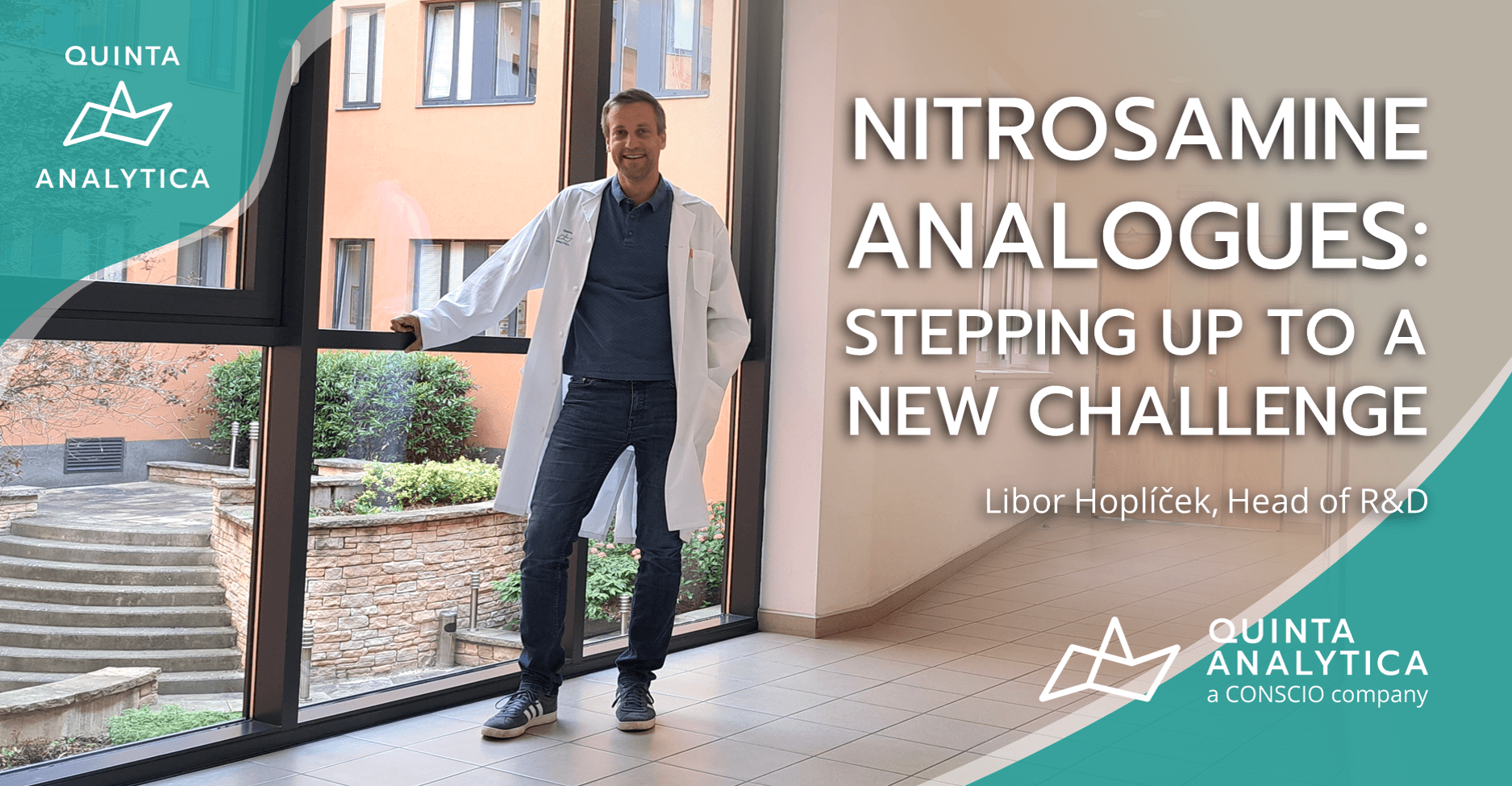 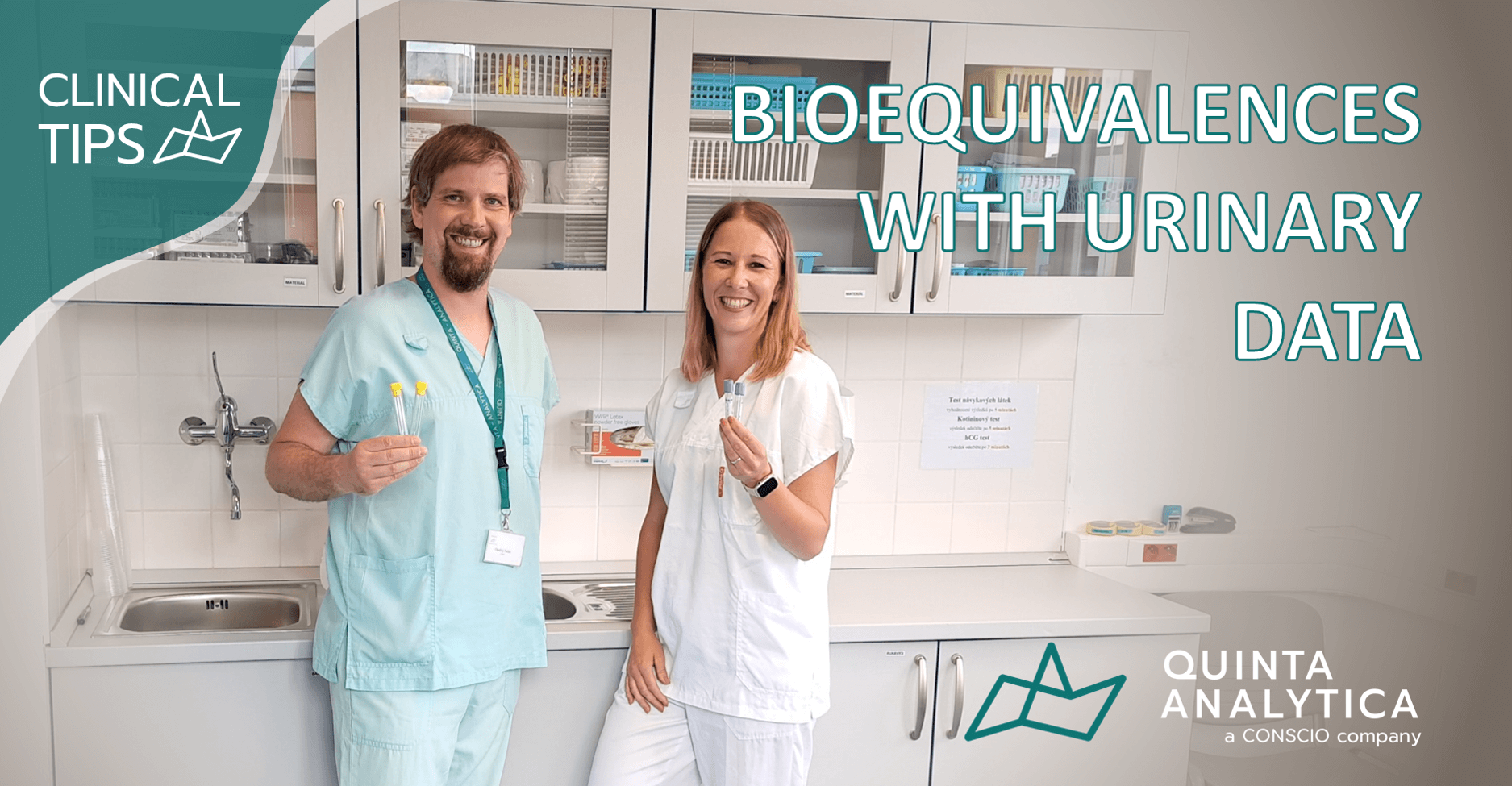 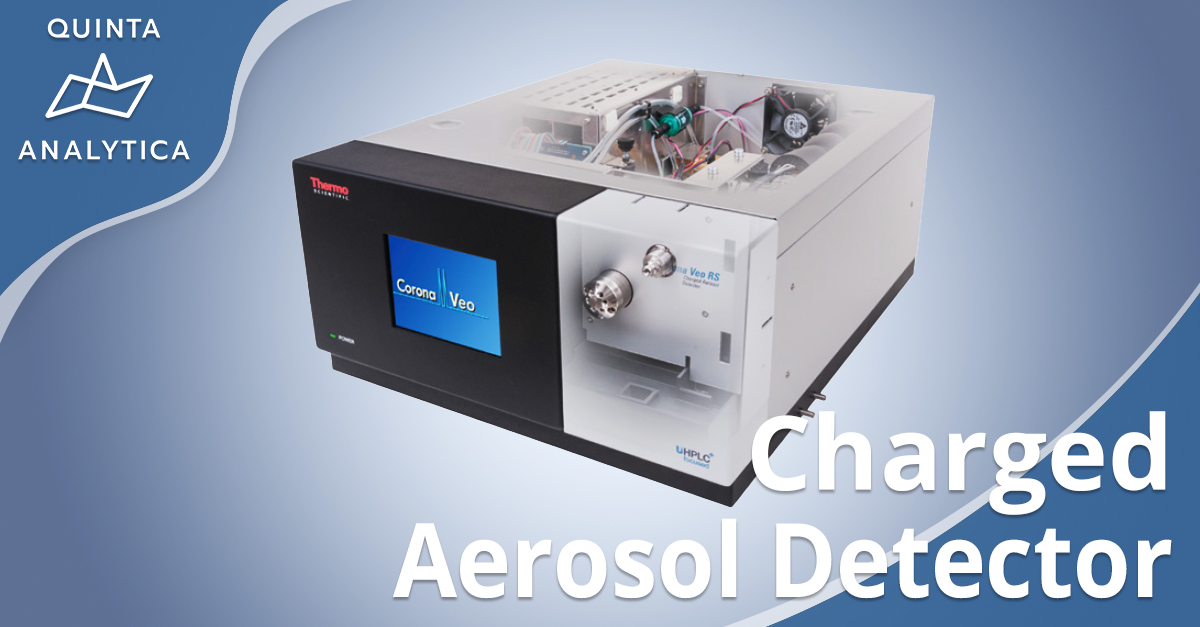